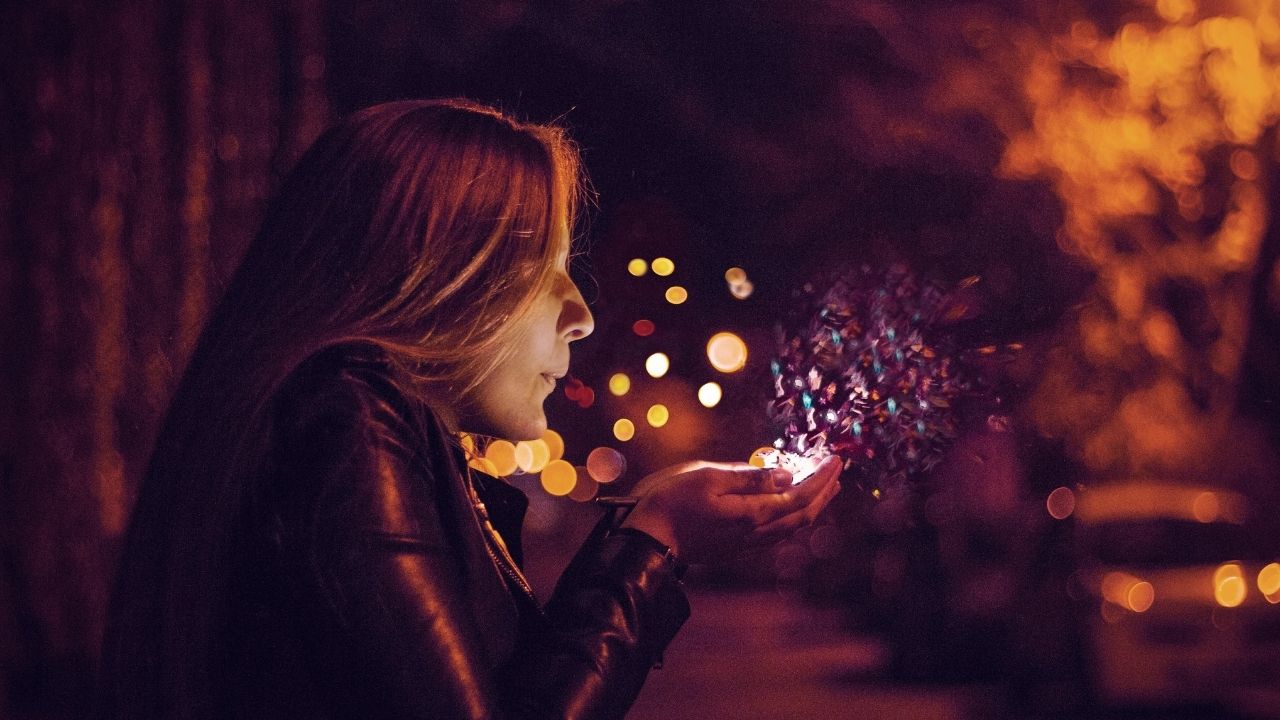 A Prince married a Princess. Her beauty was so bright that neither could it be told in a tale nor written down with a pen. Her touch was as tender as swan down, and her voice as sweet as a thousand bluebell flowers.

Truth be told, all this was too much for the Prince. So, from time to time, he would crack a crude joke that would make the Princess blush and step back. But so skillful she was in many arts that out of soft green grass, she knitted herself a protective necklace.The necklace covered her chest and shielded her heart from the Prince’s rude remarks. Over time, she expanded the necklace to reach down to her hips and added two green sleeves to it.

One day the Prince came back home and started looking for his Princess. But she was nowhere to be seen. Instead, there was a green frog with beautiful glassy eyes sitting on the table. ThePrince understood what had happened. In horror, he rushed out of the house. “I would rather be alone,” he thought, “than live with a frog.”

Many days and nights, the Prince wandered through fields, swamps, and dark woods. He made himself a walking stick to chase away wild animals. He felt utterly lonely and scared. During cold nights he imagined the Princess’s touch, and it warmed his body. He remembered her sweet voice, and it made the dark forest lighter. Slowly, a plan shaped up in thePrince’s head. He decided to return home.

When he entered the house, the frog was again sitting on the table, looking at him with her beautiful glassy eyes.He said, “I didn’t dare to accept your tenderness. It felt scarier to me than the dark woods. I thought your tenderness would make me weaker. But it made me strong.”

He noticed the frog’s eyes softened a little, as if the glassy layer started melting away.

The Prince continued, “Please take my walking stick, and next time I crack a crude joke, don’t jump back, but rather hit me lightly with the stick to remind me to gather my real courage and open up my heart.
Let’s reverse this magic!”

Designed to affirm the reality of your soul. The newsletter is for you if you value depth, beauty, intimacy, and imagination. Each time you will receive one idea, one quote, one wonder question, and one creative inspiration. Hope to see you there!